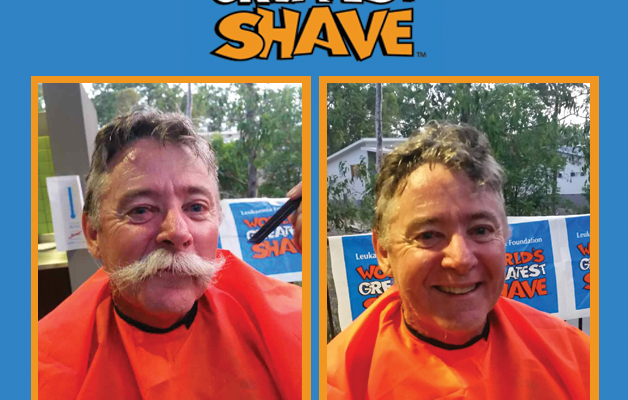 Anyone who has built with Crighton Homes would know about Garry, our Design Managers, famous Moustache!
Garry’s moe has been around longer than the business itself, so when Shane bet Garry he wouldn’t shave it off, Garry accepted the challenge, all the while raising money for The Leukaemia Foundation!
Garry has so far raised $3,742. Go Garry! 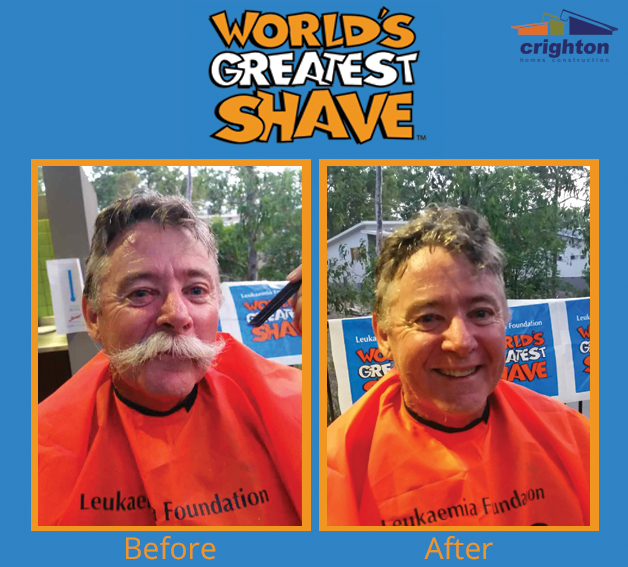